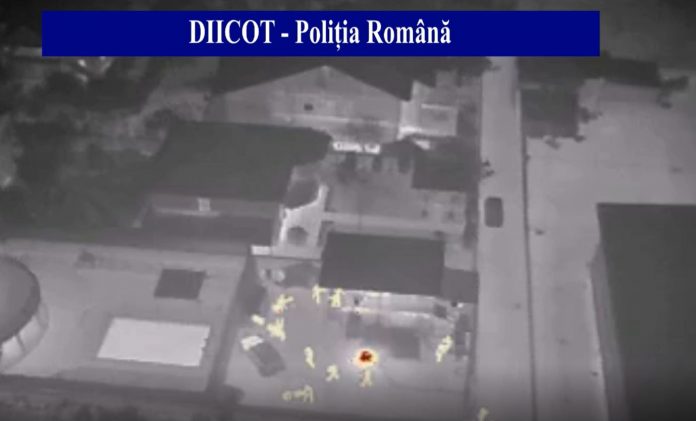 The leader of the Romanian branch of Hell’s Angels branch who was arrested last year following an extradition request by a U.S. court, lived a life steeped in crime, according to court documents.

Marius Lazar was planning to buy large quantities of cocaine to sell in the U.S., and also wanted to sell armored cars, AK-47 weapons, M26 grenades, pistols and bullet-proof vests produced by a Serbian factory, a court was told.

Court documents obtained by newsonline.ro relating to his extradition alleged he was planning to kill two rivals.

The Bucharest Court of Appeal ruled this month that he could be extradited to the U.S. It was unclear whether he is still in Romania.

The court document said that he negotiated a transaction for two New Zealanders for 400 kg of cocaine for the U.S. market.

The first information about Romanian branch of the Hell’s Angels led by Marius Lazar was provided to Romanian authorities by the U.S Department of Justice.

The Directorate for Combating Organized Crime, the  U.S. Drug Enforcement Administration (DEA) and police began an investigation in July 2020.

Mr Lazar, and Michael Matthews Murray and Marc Patrick Johnson, both from New Zealand were detained at the end of November 2020.

Their arrests were initially part of part of a large-scale operation to dismantle an international group of cocaine traffickers.