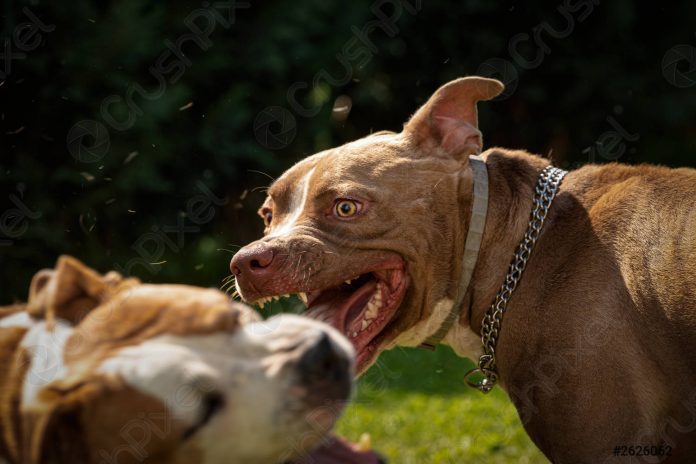 A Romanian court has handed a man a one-year prison sentence for killing a dog, a rare case of jail sentence for violence against animals.

The Galati Appeal Court upheld a ruling from a lower court and sent the man to jail for  killing a neighbor’s dog during an altercation, Agerpres reported. The ruling is final.

The court made its ruling Monday, three years after the man fatally stabbed the dog.

After the incident, the dog’s owner filed a complaint with police. A trial followed,  a rarity in itself.

The court on Monday ordered the defendant to pay 5,000 lei in moral damages, about 1,000 euros.

The owner said he would donate the money to an animal welfare association in Galati, a Danube port in eastern Romania.

The slain dog, an Amstaff, was 12 years old, and was microchipped. He was registered with police.

“Exactly three years after this terrible incident… the maximum sentence was given for unlawfully and deliberately killing an animal,” Luminiţa Stoianovici Susma, the lawyer for the dog’s owner said.

“This sentence should have repercussions in the future. Courts should uphold this line, and give tough punishments to those who commit acts of violence against animals,” she added.

In 2020, the government set up a special police unit tasked with combating frequent cases of animal cruelty.

The measure aimed to strengthen animal protection in Romania, where there has been an outcry in recent years against instances of cruelty to dogs, horses and other animals.

Under the measure, an animal that has been beaten or maltreated can be removed from its owners. Local authorities are obliged to provide public shelters.

Non-governmental organizations can have temporary custody of mistreated animals, or animals can also be offered for adoption.

Romania to set up ‘animal police.’ Police can enter private property without a warrant if an animal is in danger