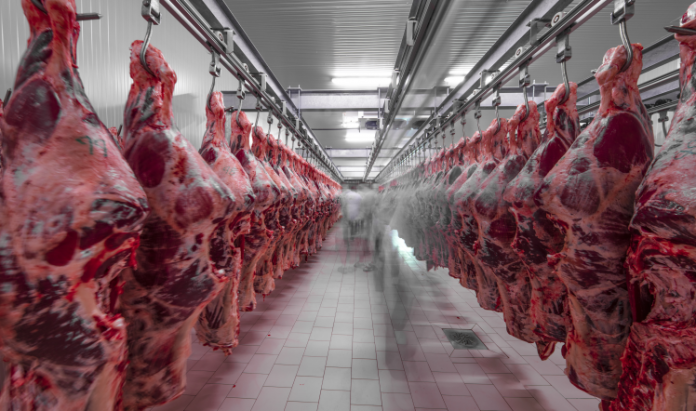 Romania’s foreign ministry says a Romanian working at a slaughterhouse in Germany where 200 co-nationals were infected with the novel coronavirus, has died.

The ministry said the unnamed man worked at a meat processing plant in the German town of Birkenfeld near Pforzheim in the Black Forest in southwest Germany.

Also Friday, at least 47 Romanian citizens working in a slaughterhouse in Dissen, northwest Germany have been infected with the novel coronavirus, the foreign ministry said. Another 57 were placed under quarantine after having been in contact with the infected workers. German authorities shut down the facility Friday.

The man’s death and the new infections comes after Germany’s government announced this week sweeping changes in the industry to ban the use of subcontractors starting next year.

There have been outbreaks of COVID-19 at slaughterhouses in a number of countries in recent weeks, mostly in the United States but also in the UK, Ireland, Australia and Spain.

Romania’s consulate in Stuttgart was notified of the death by the recruitment company, the ministry said. He had had tested negative for COVID-19 twice, including in a test last week.

The company will handle and pay for the repatriation of his body.

There was an outbreak of coronavirus at the slaughterhouse in April, sickening 200 Romanians who were subcontracted to work there.

Some 500 of the 700 employees at the facility are Romanian citizens.

The German government agreed Wednesday to ban the use of subcontractors and increase fines for breaches of labor law in the meat industry starting next year following a series of coronavirus outbreaks linked to abattoirs in recent weeks.

Clusters of COVID-19 cases among slaughterhouse workers across Germany highlighted grim conditions in the industry, which relies heavily on migrant workers from Romania and other countries in Eastern Europe. Labor Minister Hubertus Heil said problems noted that in some slaughterhouses up to 80% of workers are employed by subcontractors, or even sub-subcontractors.

The Cabinet plans to submit a bill that will require companies to directly employ any workers involved in slaughtering and meat processing from Jan. 1, 2021.

The foreign ministry said most of Romanians are asymptomatic or have mild symptoms. It said five needed hospitalization, and two had been discharged.

Romania’s foreign ministry recommends Romanian citizens who are abroad, and find themselves in a difficult situation, to contact the nearest diplomatic mission.