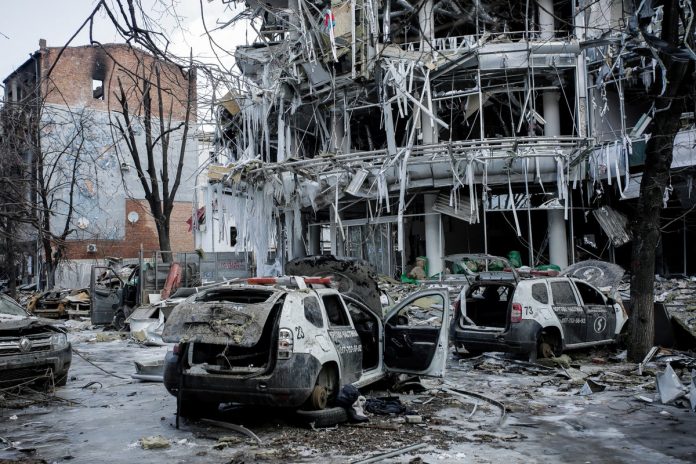 Romanian Prime Minister Nicolae Ciucă on Friday accused Russia of  ‘crimes against humanity’ and ‘war crimes’, becoming the latest leader to express outrage about its  invasion of Ukraine last month.

The prime minister said the world was “finding out about the horrors war in Mariupol, Kherson, Kharkiv and Kyiv. These are real crimes against humanity, war crimes which characterize Russia’s aggression,” he said.

He called the conflict  “an unacceptable aggression with enormous suffering.”

Ukraine says 3,000 civilians have been killed in Mariupol and Kharkiv alone.

Allegations that Russian President Vladimir Putin is a war criminal are beginning to pile up.

International outrage at Russian attacks on civilians, most notably the bombing of a maternity and children’s hospital, have prompted nations and international bodies to launch a range of investigations into the actions of Russia and its leader.

U.S. President Joe Biden made a damning assessment of the Russian leader. „I think he is a war criminal” Mr Biden said this week.

The Romanian prime minister praised his country for its response to the humanitarian  crisis.

Romania has invested 3-4 million in a humanitarian hub in the northern city of Suceava. The European Union has promised half a million euros for humanitarian efforts.

Compared to 2015 when a million migrants from the Middle East threatened Europe, the Ukrainian refugee crisis showed the opposite reaction: solidarity.”