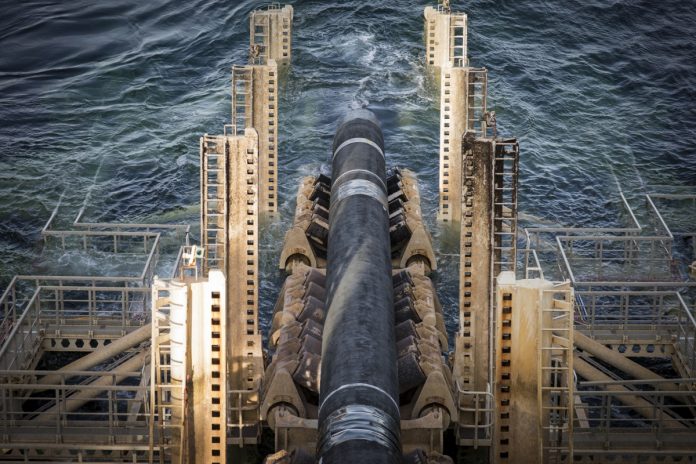 Russia on Tuesday warned it could cut its gas supplies to the West if there is a ban on Russian oil imports.

It has said it may stop the flow of gas through pipelines from Russia to Germany in response to Berlin’s decision last month to halt the opening of the new Nord Stream 2 pipeline.

Deputy Russian premier Alexander Novak said: „In connection with unfounded accusations against Russia regarding the energy crisis in Europe and the imposition of a ban on Nord Stream 2, we have every right to mirror (this) and impose an embargo on gas pumping through the Nord Stream 1 gas pipeline.”

„But so far we are not taking such a decision,” he said.

Around 43% of gas used in the EU comes from Russia. One-quarter of Russian gas transits Ukraine and there are concerns that the conflict could disrupt supplies.

Romania produces 80% of the gas it consumes and is one of the least dependent countries in Europe on Russian gas.

The war has driven out 2  million refugees from Ukraine by Tuesday, according to the United Nations. It is the fastest exodus Europe has seen since World War II

In other developments, the UN’s top human rights official Michelle Bachelet said Bachelet said some 12,700 people have been “arbitrarily arrested” in Russia for holding peaceful anti-war protests. She noted that media are required to use only official information and terms.

President Vladimir Putin on Friday signed  the measure into law that allows prison sentences of up to 15 years. Some foreign media have suspended operations within Russia.