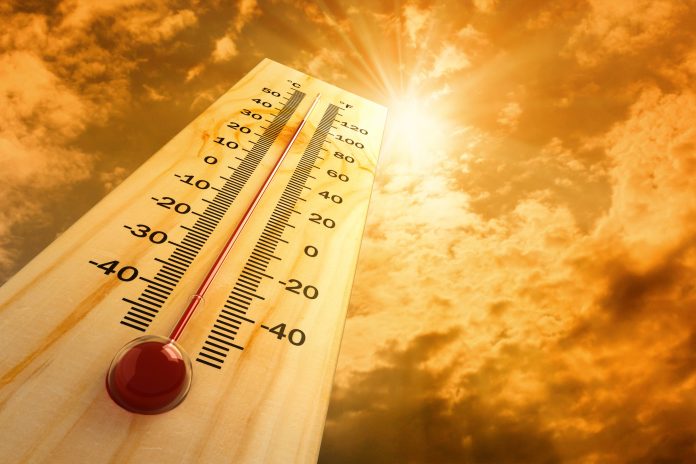 Weather forecasters on Monday warned about a new wave of scorching weather for most of Romania that will last until the first week of August.

The National Weather Administration issued an amber weather warning for extreme heat. It is valid from Tuesday until Saturday.

The drought will continue in the south and west until early August, when rain is forecast.

Temperatures will soar across the country, peaking at 39 Celsius in the coming days in the western Banat region, in the capital Bucharest. It will be almost as hot in the northeast Moldova region and parts of southern Romania.

The warning means that the weather could lead to adverse health effects being experienced, particularly to the vulnerable, including children and older people.

The wider population are at risk of sunburn and heat exhaustion, such as dehydration, nausea, fatigue and other heat-related illnesses.

July is known as “month of the oven” but temperatures have been hotter than usual for this time of year. While a hot spell has gripped the south, some areas in Transylvania have been hit by flash floods and storms.

The scorching weather across most of the country will mean nighttime temperatures won’t drop below 18-20 C.

“ The heatwave and discomfort will last until the end of July,” a statement said. “There will be rain across much of Romania at the beginning of August.”

Temperatures will reach about 26 C in mountainous areas, with nighttime lows of around 16 C.