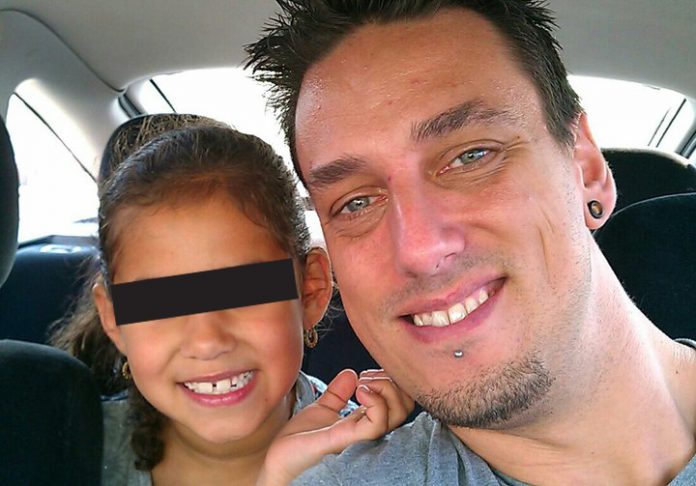 The body of an 11-year-old girl was found in a corn field in southern Romania after she went missing on her way home from school on Sept.  20. The girl, identified as Mihaela Fieraru, had been strangled and sexually assaulted and her body dumped in Gura Sutii, Dambovita county about 2 kilometres from her home. After a massive search, her body was found on Sunday covered by a plastic bag.

Romanian police said they were looking for a Dutch man in connection with the killing. He is being investigated for murder, abduction and sexual assault.

They based their information on CCTV footage of a car rented by the Dutch man which was driven in the area near where the girl went missing. Police say she was likely killed soon after.

The man, later identified as Johannes (Joop) Visscher by authorities, flew out of Romania on Saturday and returned to the Netherlands. On Monday, Dutch authorities said he drove his car into oncoming traffic and struck a lorry. He was killed. Dutch authorities have not confirmed whether it was suicide or an accident.

Visscher’s former fiance told Dutch media that the man had been sentenced to prison and admitted for psychiatric care for sexual-related crimes in the past.  She said he had visited Romania in the past and described him as “charming and intelligent.” She said he had worked for an IT company in the past.

Romanian chief prosecutor Bogdan Licu said Visscher had visited Romania at least four times and prosecutors were following several leads. In particular, authorities want to know if he had accomplices and what he did in Romania in the past. Dutch and Romanian investigators are cooperating on the case.

The murder became headline news immediately following the kidnapping and killing of Romanian teenager Alexandra Macesanu in July and the earlier murder of another teenager Luiza Melencu in the southern town of Caracal. Those cases caused public outrage and dominated the headlines for weeks, partly because it took police 19 hours to locate the desperate youngster who had been raped and beaten before her death. Romanians were angered by the police handling of the Melencu case, reportedly telling her distraught family that she’d “gone off with Prince Charming.”

This time, authorities were quick to identify the suspect and find the girl’s body. In the Caracal case, Melencu’s body has never been located.

The case had an extra angle as the suspect was a foreign citizen who appeared to have travelled to Romania specifically to commit a crime. The probe is focusing on what he did during previous visits.

Romanian police is under fire for failing to prevent the man leaving the country the day after the murder was committed. If, as the man’s former partner claimed, he was a registered sex offender with previous convictions, why this information didn’t get to the Romanian authorities? Critics point how a simple phone call to the Dutch authorities could have led to the man being questioned and detained. Questions about whether Romania is ready to join the Schengen Area are also being asked. Romania and the Netherlands have had a fractious relationship over Romania’s membership of the 26-country zone.

The gruesome murder raises questions about the vulnerability of young girls in rural areas who don’t use, or don’t have access to public transport.

Although this wasn’t the case this time, the the murder is also  a reminder of how young, vulnerable Romanians can be exploited by foreign citizens for human trafficking and prostitution. In the past foreigners have been prosecuted and convicted of sex crimes. American historian, Kurt Treptow received a seven-year sentence in 2002 for sex offences involving two girls, aged 10 and 13. Treptow was a respected academic who moved to Romania in the 1990s and was director of the Centre for Romanian Studies in Iasi, which is housed in a building owned by the Romanian espionage service. 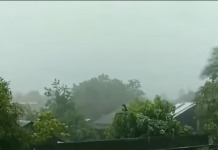 Summer storms to hit most of Romania