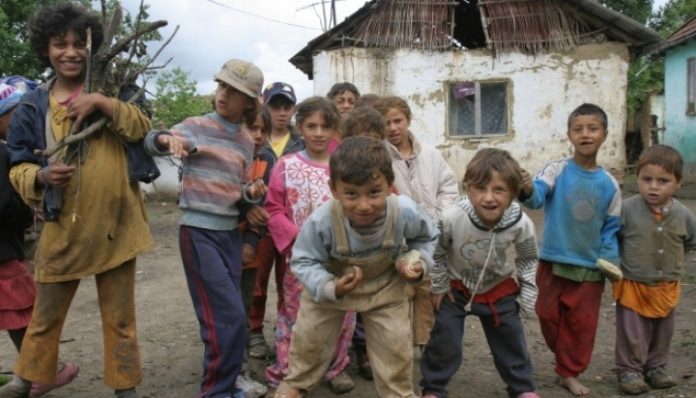 Roma communities in Romania and Bulgarua are to benefir from a new agreement between the Council of Europe and the European Union.

Marginalised Roma will have access to education, housing and employment under the agreement which will also promote Roma inclusion, the Council of Europe said Friday.

The ROMACT program has mobilised more than 140 million euros to fund more than 120 different projects in the two countries.

Almost 7,000 local officials have also taken part in training and coaching sessions as part of the joint program, which aims to integrate the communities which suffer from widespread discrimination.

Under the ROMACT program, the Council of Europe and the EU have developed a specific approach that brings together local authorities and Roma community representatives to agree on priorities, prepare action plans and secure funding for projects that help Roma people.

Local authorities play a major role, for example by providing running water and sanitation to Roma communities and developing infrastructure – such as roads and children’s playgrounds – as well as helping Roma people in the context of the Covid-19 pandemic.

The agreement extends the Council of Europe/EU joint program that was launched in October 2013 and has involved almost 150 municipalities in the two EU members states.

Officially there are only about 600,000 Roma in Romania but many do not declare their ethnicity due to prejuduce. Bulgaria officially has some 325,000 Roma. 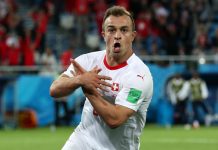 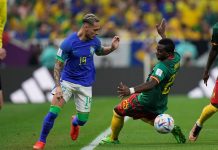 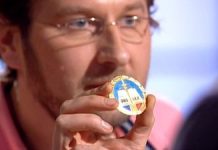