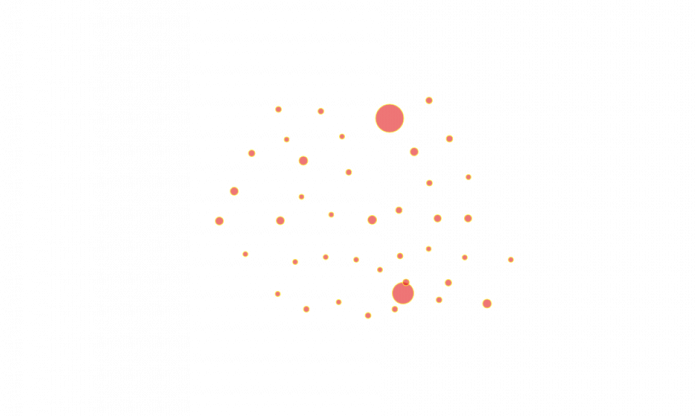 The number of confirmed coronavirus cases in Romania now stands at 2,738.

New figures were announced at 1pm on Thursday and shows that another 278 cases were confirmed in the last 24 hours.

Ninety-four people have died from coronavirus since the outbreak began.

The Strategic Communications Group said 267 people have recovered from the illness since the outbreak.

The hardest hit-county is Suceava where 701 people have been infected, followed by the capital, Bucharest, where 505 people contracted the virus.

There are currently 78 people in intensive care units.

Romania has 285 health professionals who are infected with the virus, of which 181 are at the Suceava St. John the New Hospital. The government sent a military doctor to manage the hospital after the manager and the medical director resigned a few days after they were appointed. The city and surrounding area was put under a strict lockdown on Tuesday in an effort to contain the spread of the virus.

The number of people in institutionalized quarantine stood at 15,407 on Thursday with some 114, 700 people in self-isolation at home. 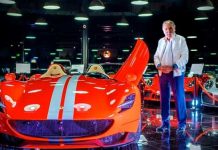 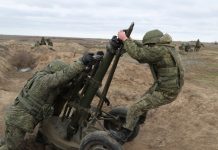 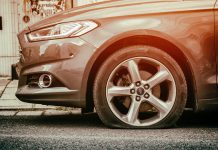