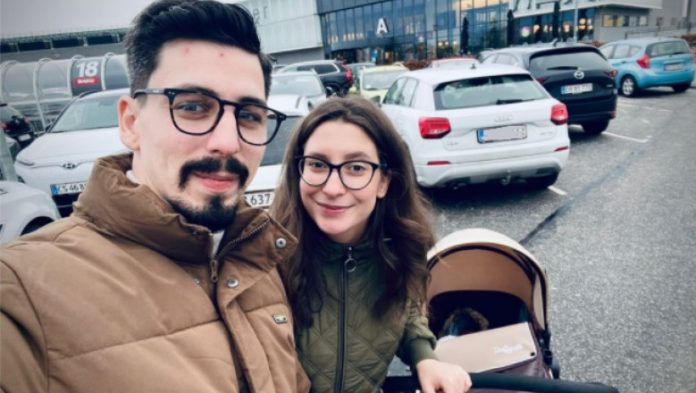 A Romanian couple arrested in Denmark on suspicion of battering their baby have been freed, the Romanian government said.

Ionuț and Sorana Rotundu were arrested in February after his their baby son was hospitalized apparently suffering from ‘shaken baby syndrome.’

Romanian Family and Youth rMinister Gabriela Firea  announced their release. She said they were barred from seeing their son who has Romanian citizenship for six months.

“We are continuing with efforts to bring baby M.R. to Romania and place him with his maternal grandparents, “ Ms Firea wrote on Tuesday on Facebook.

She said Danish authorities released the couple following an inquiry which found no grounds for keeping them in custody.

“They will be able to see their baby son in six months time  and even then only for a very short time,” she said.

The little boy is in a stable condition and no longer in hospital.

The couple was arrested in February when their one-month-old son was hospitalized with a brain hemorrhage. Doctors suspected “shaken baby syndrome.”

The pair were put in separate detention facilities and not allowed to see their son.

Ms Firea has written to her counterpart in Denmark to find a solution to bring the child to Romania.