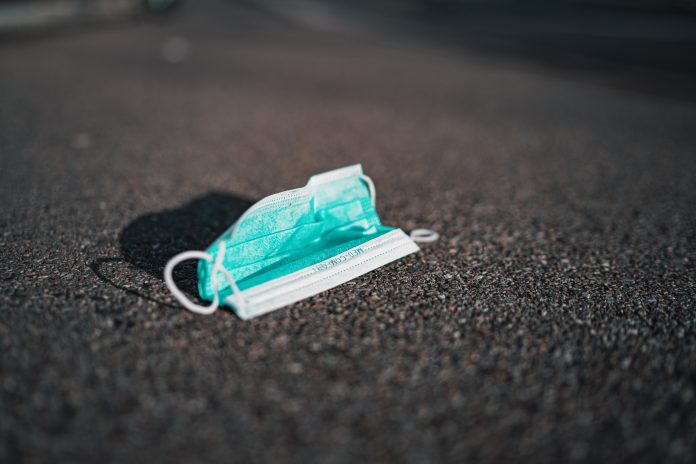 Romania on Monday reported 681 new cases of coronavirus, taking the total to over 38,000.

While figures for new infections remained high after the weekend, the number of tests carried out in the past 24 hours dropped to 8,570.

Some 7.95 % of people tested were confirmed to have contracted the  disease, the highest percentage since May 4.

Most cases were in the stricken county of Arges where there were 119 fresh infections, followed by Bucharest which saw 107 new cases.

One dozen people succumbed to the virus in the past day, fewer deaths than previous days. Some 2,038 have died in Romania since the pandemic started, the Strategic Communication Group said.

A record 293 people are being treated for the virus in intensive care units.

Meanwhile, 25,213 people who caught the virus have recovered authorities say.

Head of the Department for Emergency Situations, Raed Arafat, warned Sunday that the number of cases could rise steeply in the next two months, referring to a study carried out by managing consulting company Avantera for the interior ministry.

Avantera predicted a worse-case scenario of one million cases in Romania in September.

Arafat appealed to people to wear masks in indoor public places, avoid crowded areas and to respect social distancing rules to minimize the spread of the disease.

“The risk is that this study will become reality, he told Digi 24.

Romania has carried out a total of 967,192 tests on people since February. .