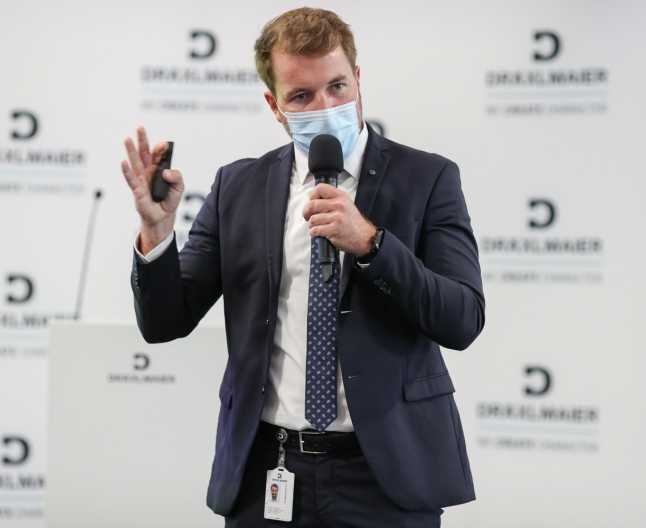 Germany’s Dräxlmaier has announced an investment of more than 200 million euros to develop a battery plant for electric cars in the western city of Timisoara.

The auto parts maker will triple its production area in the plant in the city. The expansion will create 1,000 new jobs for automobile specialists, Dräxlmaier Group said at a local presentation,  Adevărul reported Monday.

The company will invest in buildings and equipment over the next six years. The project will take place in different stages.

The production spaces and offices will have an area of about 40,000 square meters.

The group develops and produces electrical and electronic systems, luxury interiors and automotive onboard systems.

Dräxlmaier has been present since 1993 in Romania. The group owns production units in five cities in Romania: Satu Mare, Pitești, Timișoara, Hunedoara and Brașov.

”We are concentrating on the long term and our support and partnership with local authorities to carry through this large-scale  project,” said general manager Alexander Schubel.

“We are proud that out factory in Timisoara has been nominated to play a key role in the Dräxlmaier Group’s E-mobility global strategy,” he added.

Timisoara mayor Dominic Fritz, who is German, welcomed the development.

“Timisoara City Hall supports all investments in green, non-polluting technologies. We are glad that Dräxlmaier Group has chosen our city to build such a modern factory. ”

“Significant growth in the production capacity will create many jobs and have a strong long-term impact on the city’s economy. As a local authority, will continue to support the company in all stages of the project.”