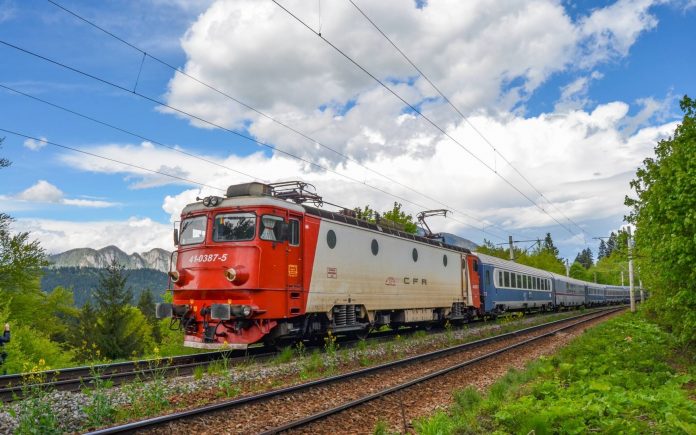 Take the train to Transylvania? That’s what a British publication is telling tourists to do.

Tapping into a new eco-friendly trend of seeing Europe by train, Metro.co.uk  recently recommended that readers take a break from stressful air travel and use rail to cross the continent.

It’s not interrailing, where people can travel at discount rates for a month. Rather rail is seen as a more sustainable alternative to short-haul flights. The old-fashioned sleeper trains are suddenly back in fashion. They’re comfortable, reasonable and relaxed, it argues.

It looks at half a dozen journeys to some of Europe’s most popular destination which are easily accessible by rail such as Paris to Nice, Stockholm-Berlin and Prague to Dubrovnik and other European train journeys.

Among its recommendations is the Paris-Cluj option. It’s sold as a more exciting trip than the shorter Paris to Vienna journey. The Austrian capital is traditionally seen as the ‘gateway to the East.’

Cluj is Romania’s second largest city and lies in Transylvania, a region which has an almost mythical status.

The city has gained a reputation for its architecture, university, cafes and IT industry.

It says  Cluj or Cluj-Napoca (its formal name) is located “in  that beautiful, rugged part of Romania known for brown bears and Dracula.

The journey from Paris to Cluj takes about 12 hours (depending on whether services stop in the Hungarian capital, Budapest).

Travelers usually arrive in the city after 7am as some cafes are starting to open.

The  OBB’s overnighter costs as little as 35 euros one-way.

For travelers wanting more comfort, they can pay 58 euros which will get them a bed in a shared cabin. For 200 euros, they get their own compartment.