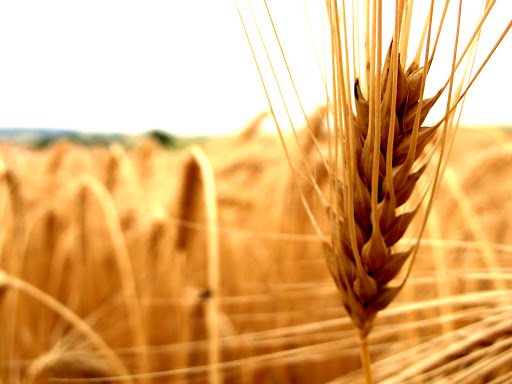 Romania’s harvest will be half its normal volume this year due to severe drought, the agriculture minister says.

The minister, Adrian Oros, said the lack of rainfall had affected about three million hectares of wheat, barley, rape, rye, have been hit he told Europa FM on Thursday.

However, he said this year’s harvest would cover domestic needs, and stressed that Romania was not facing imminent food shortages.

He said if farmers could harvest “50-60% of the crops” that were planted last fall “it will be fine.”

Domestic wheat consumption is about 2.5-3 million tons, and production averages 9 million tons per year, he said.

“If we harvest 5-6 million tons this year, we will still be fine. Domestic consumption will be covered, but we must be careful to keep the cereals in the country,” Oros said.

The news is bad for the country’s foreign markets. Romania is the second-biggest wheat shipper in the European Union and a major cereals exporter to the Middle East, with Egypt a key market.  It also sells to Jordan and South Korea.

The drought hasn’t affected all of the country. The northern Moldova region and swaths of southern Romania were the driest, Oros said.

Romania banned the export of cereals outside the European Union in early April but lifted the ban under pressure from the EU.