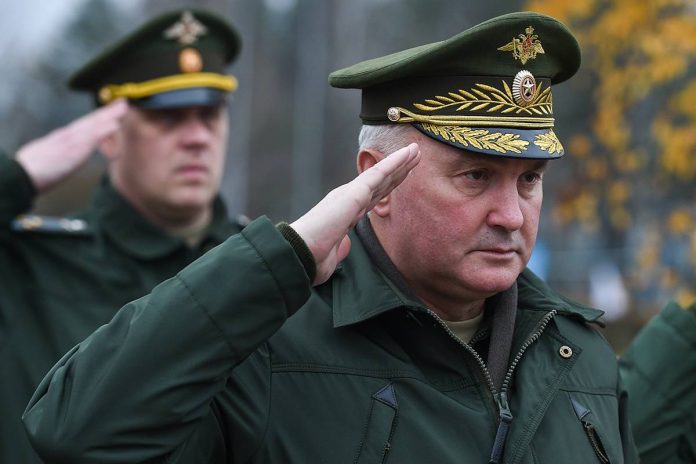 Moscow appears to be irritated by comments made by Romanian Foreign Minister Bogdan Aurescu about Russian aggressive activity in the Black Sea.

Russian Andrei Kartapolov, head of the Duma Defense Committee, asked the U.S. and its allies to stop using the Black Sea as “an area of influence.”

Romania’s foreign minister said he was concerned about manuevers by Russian forces  near Ukraine and the Black Sea during a meeting with his Polish counterpart in Bucharest.

Andrei Kartapolov pointed out increased activity by NATO countries in the Black Sea “including by non-Black Sea members,” the TASS news agency said, quoted by Agerpres.

Dozens of NATO warships have been on the Black Sea this year, he said, adding that many didn’t have a Black Sea coastline.

„Looking closely at what the Romanian foreign minister said, I’d like the U.S. and its allies to take note… that ‘third country actors should not use the Black Sea as an instrument of influence and destabilizing,” he said.

Romania’s chief diplomat said it was “essential to approach the Black Sea as a whole and to increase the Alliance’s military presence in the region.”

He said that NATO members Romania and Poland were concerned about Russian military activity near Ukraine and the Black Sea. 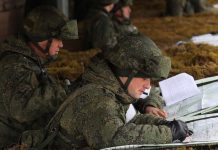 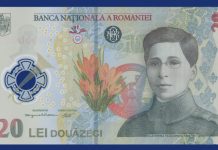